skip to main | skip to sidebar

Drawing on recent images from Mars, popular culture’s interest in
alien abductions and scientific inquiry into the nature of the cosmos, Astral Projections invites the viewer to participate in imaginary realms. Using text to slip in and out of categories related to astronomy and space exploration, barnacle colonies present themselves as planetary bodies, saucers hover in mid-air, a burnt potato becomes a soulless cosmic fragment, and mummified fish eyes are gigantic fossil orbs floating in the conceptual spaces of an infinite cosmos.

Titles such as Mars View, Colonies, Lost in Space, Siderius Nuncius: Evidence, Alien Orbs are understructures in the work - functioning to play off the ambiguity of the constructed photograph while continuing to weave in the scientific themes, culture and language that inspire these series. And as important, is the playfulness, humour and confoundment in image and titles; “revealing the fissures of reality and the dotted line that separates fact from fiction” yet still allowing the viewer an occasion to engage in the pleasures of suspending disbelief. 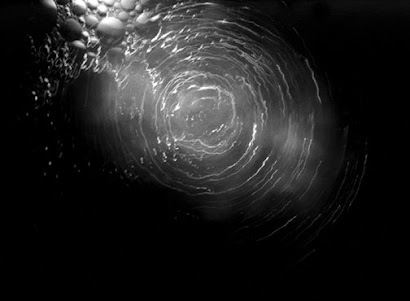 No posts.
No posts.
Home
Subscribe to: Posts (Atom)

TO RETURN TO HOME PAGE 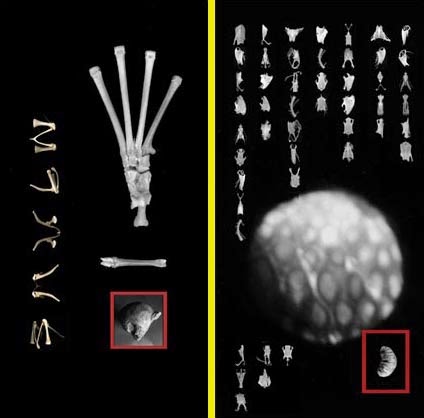 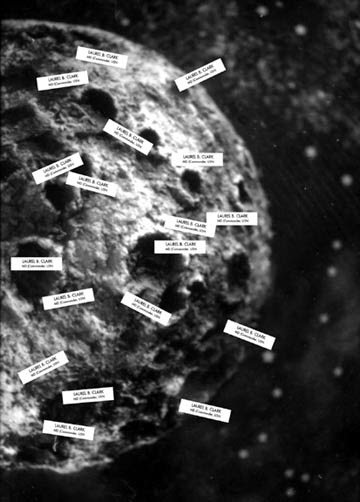